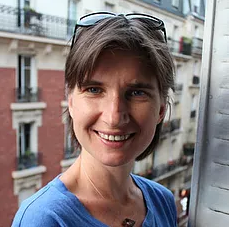 Originally from Moscow, Oxana found herself in the French capital as a teenager going to school. Little did she know that she would become a passionate spokeswoman for the city and a globe-trotter to boot! Sorbonne alumnus with a Fine Arts degree and professionally-licensed tour guide by decree of the French Ministry of Culture and Tourism, Oxana eventually found herself guiding international crowds in Paris and its neighbour regions. Her polyglot capabilities (English, French, Spanish, and Russian, evidently) have served her well on her journeys to over twenty countries and three different continents. Let her tell you what Montmartre is really made of or walk her steps through an Impressionist extravaganza at the Orsay museum. Oxana Ernolova

Tours organized by the guide 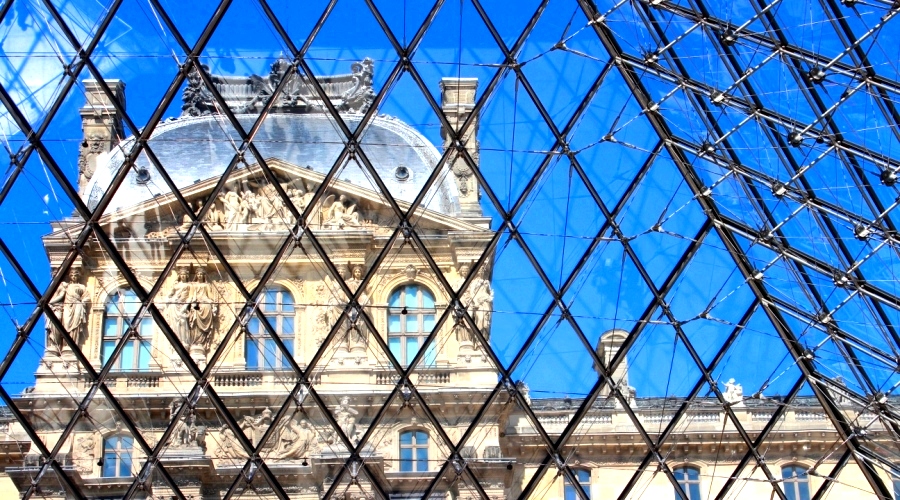 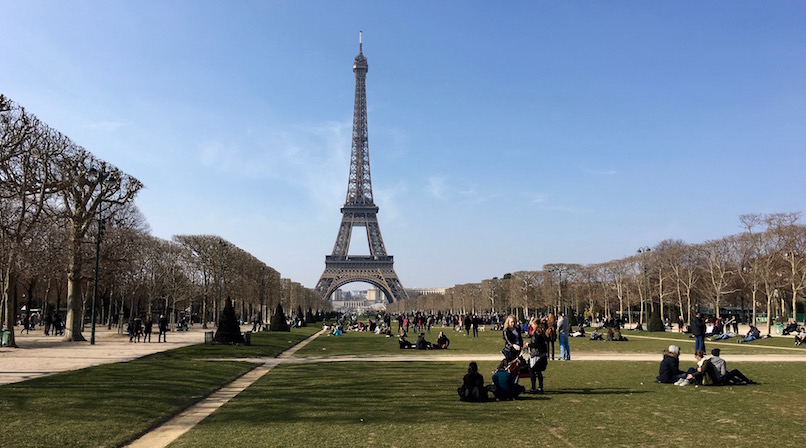 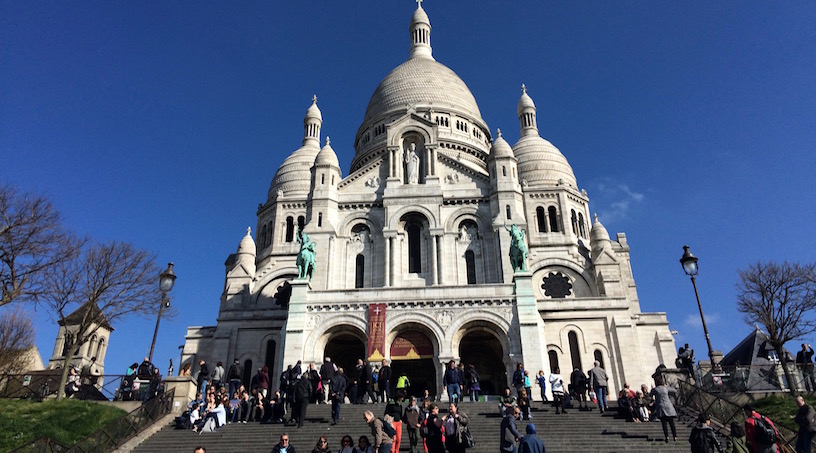 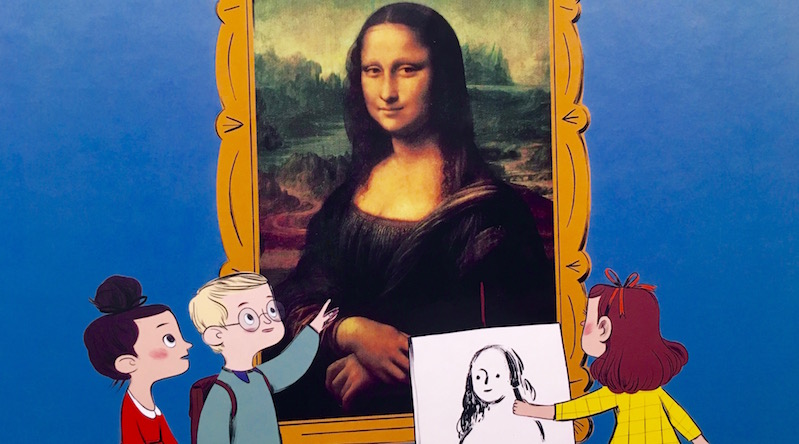 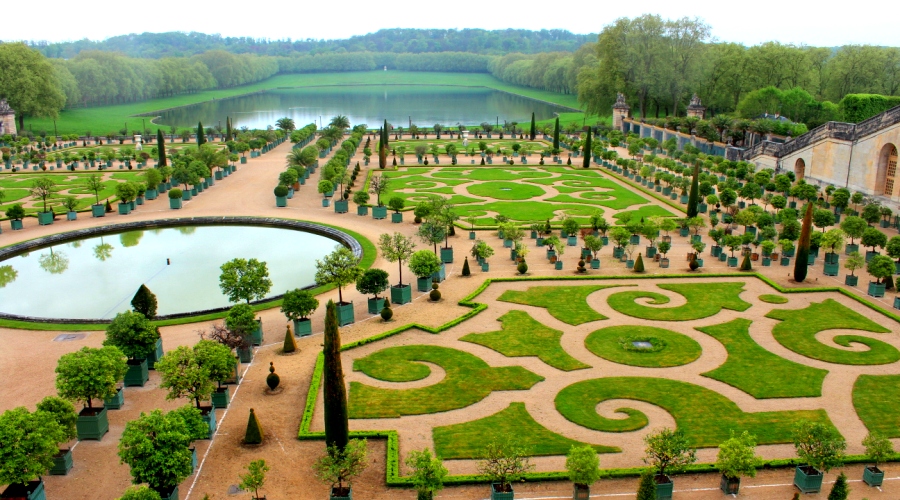 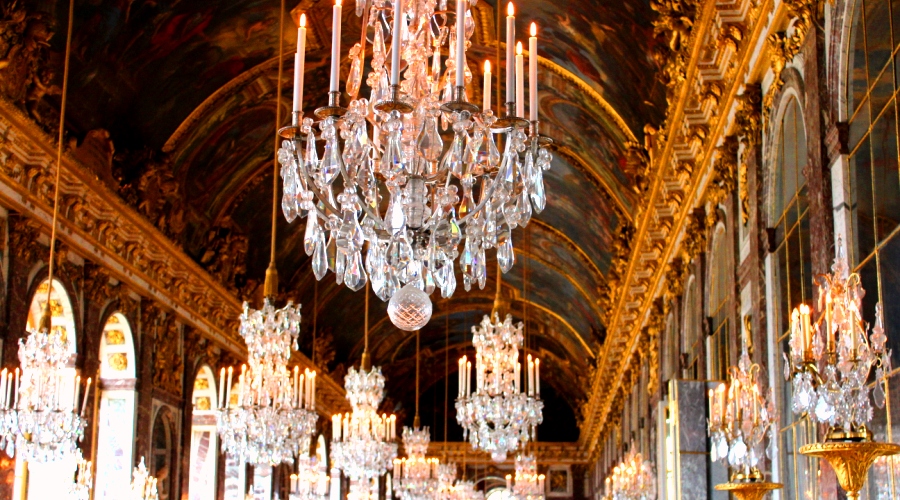 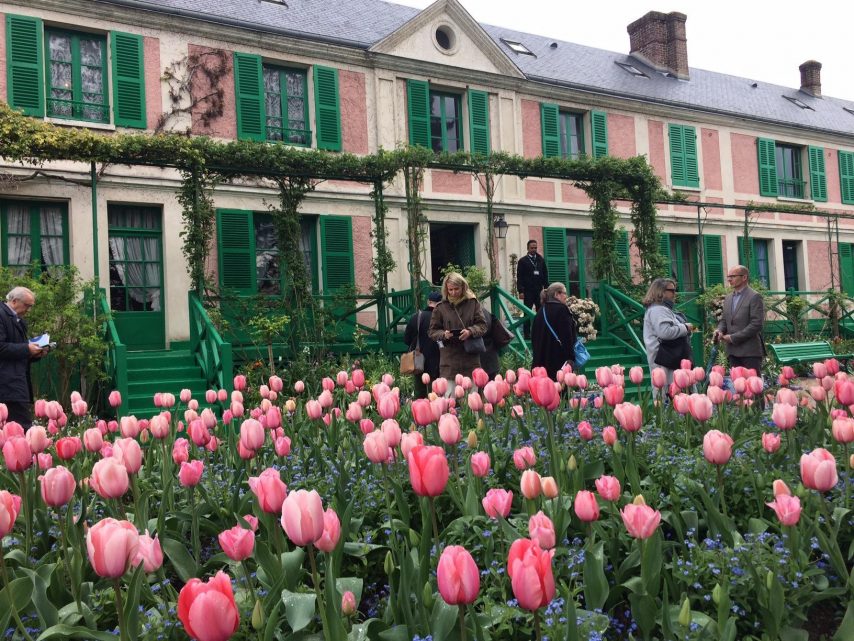