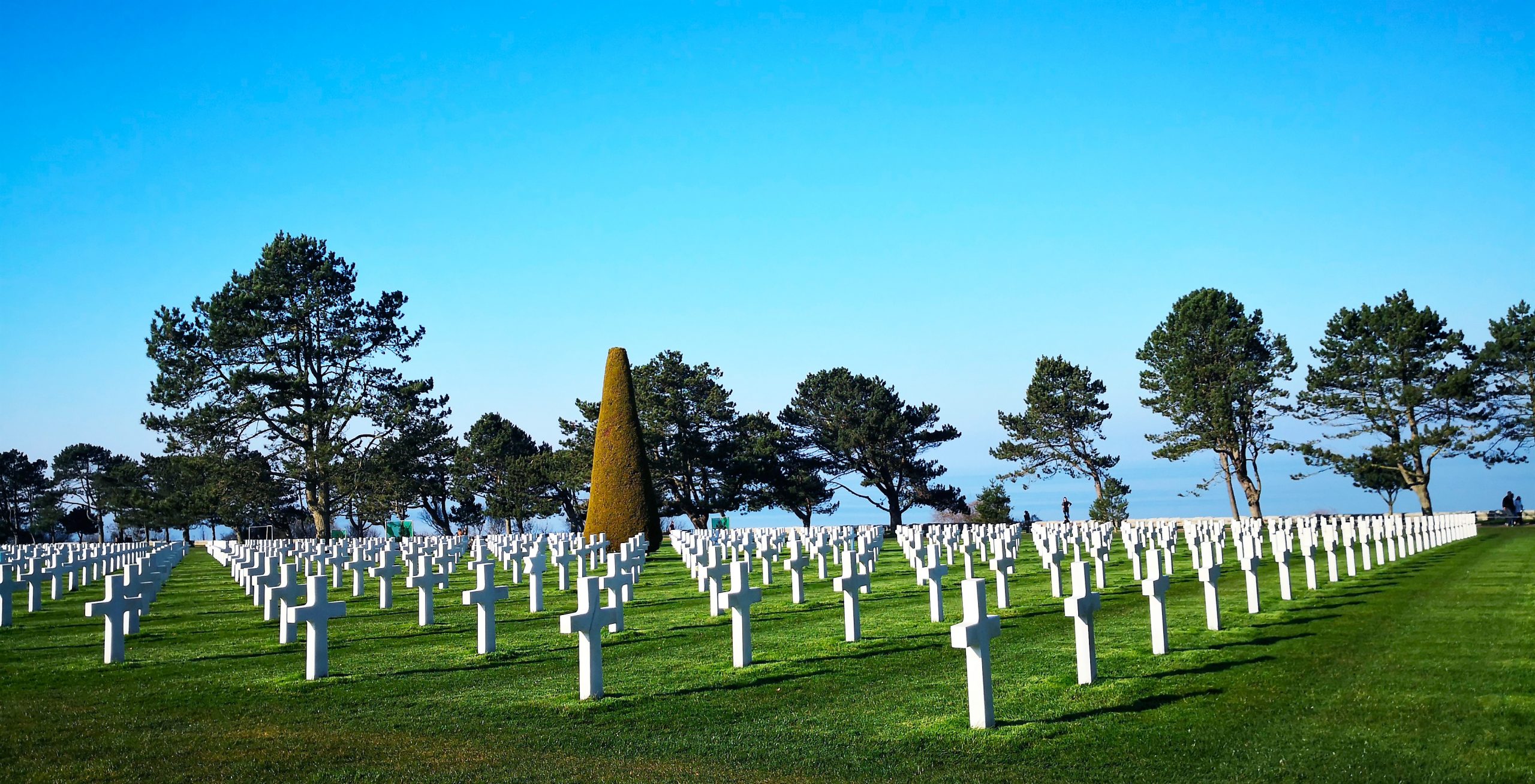 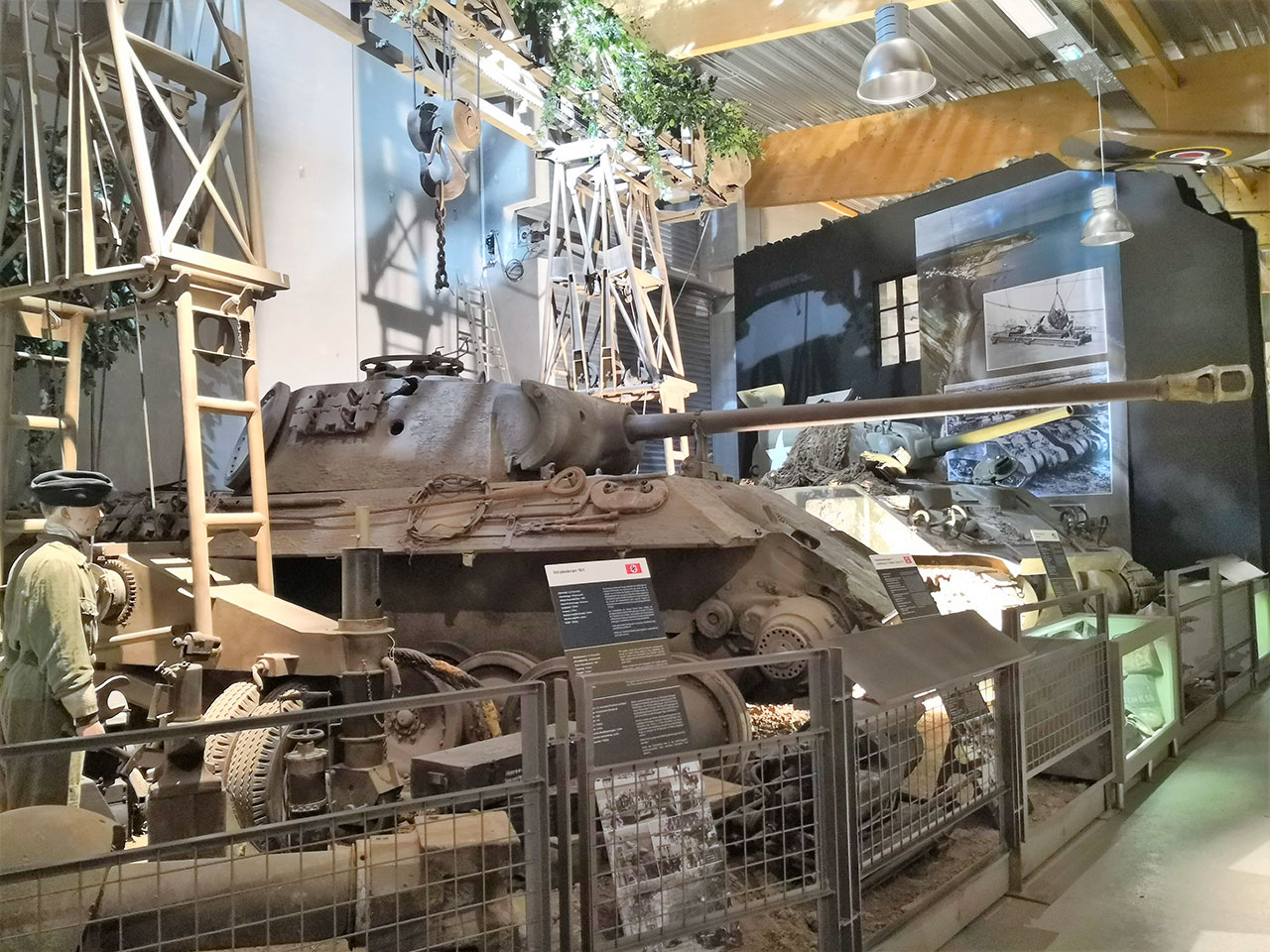 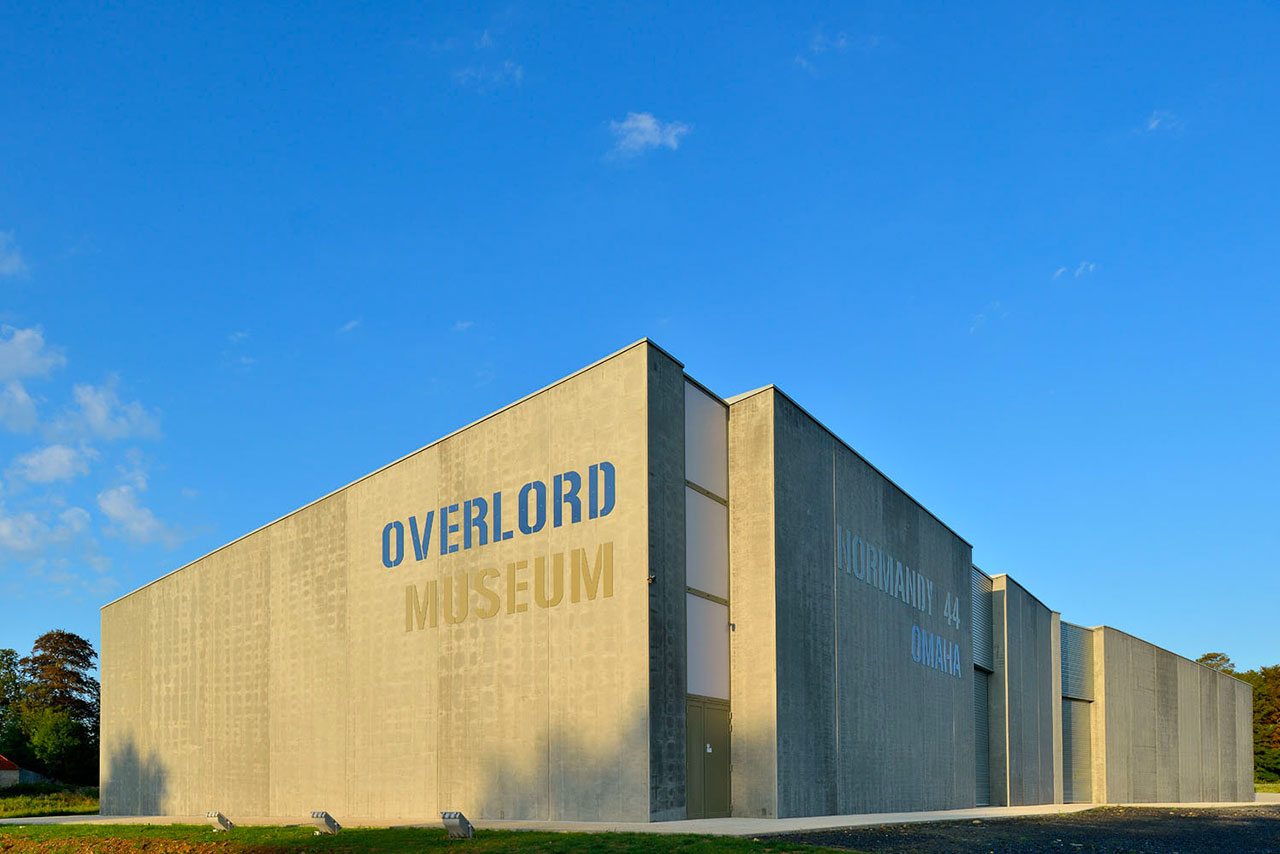 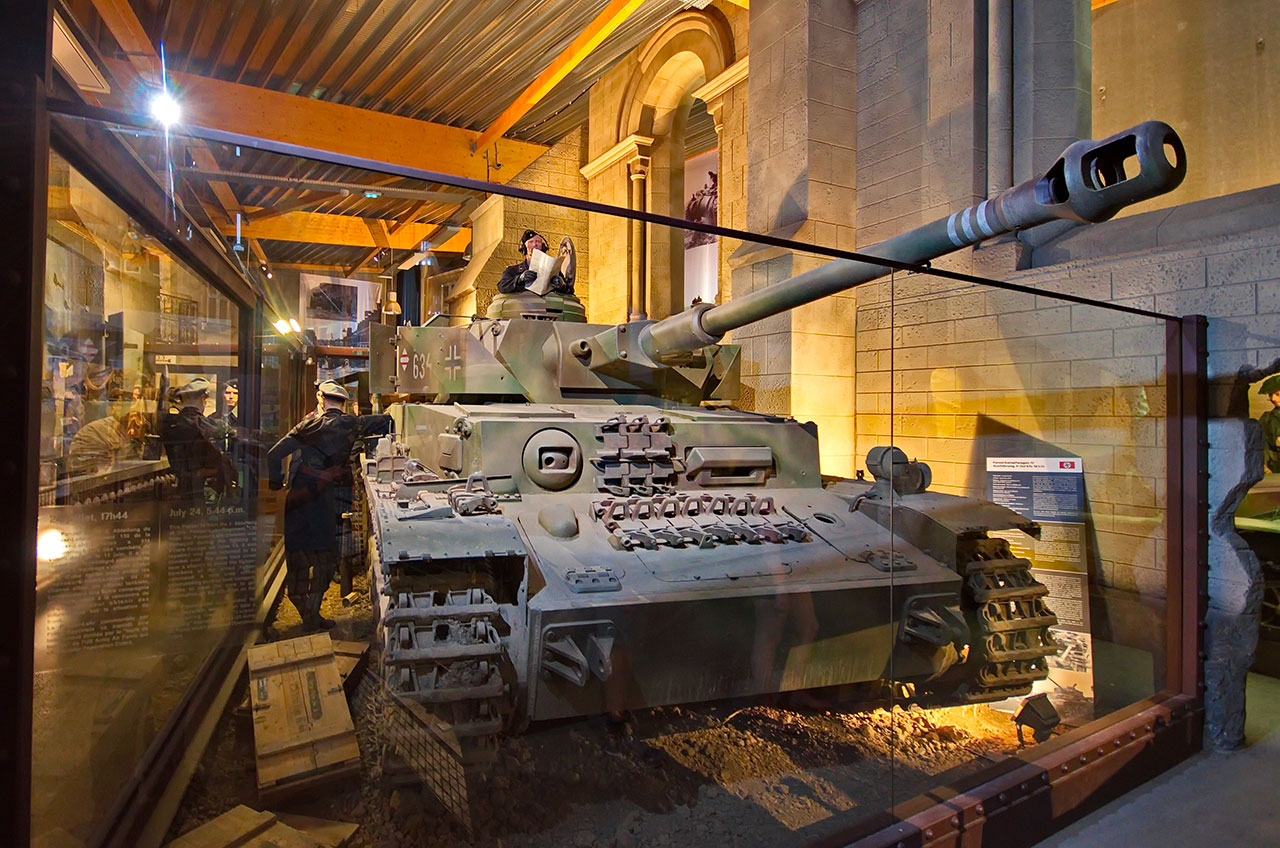 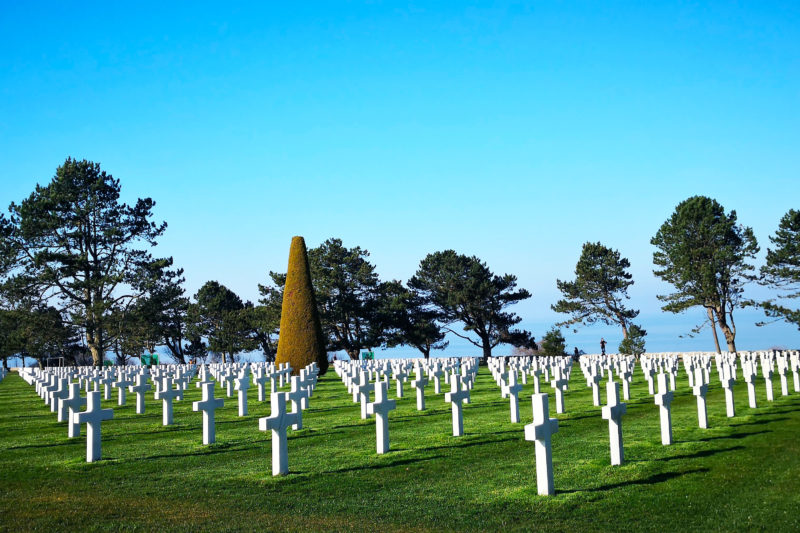 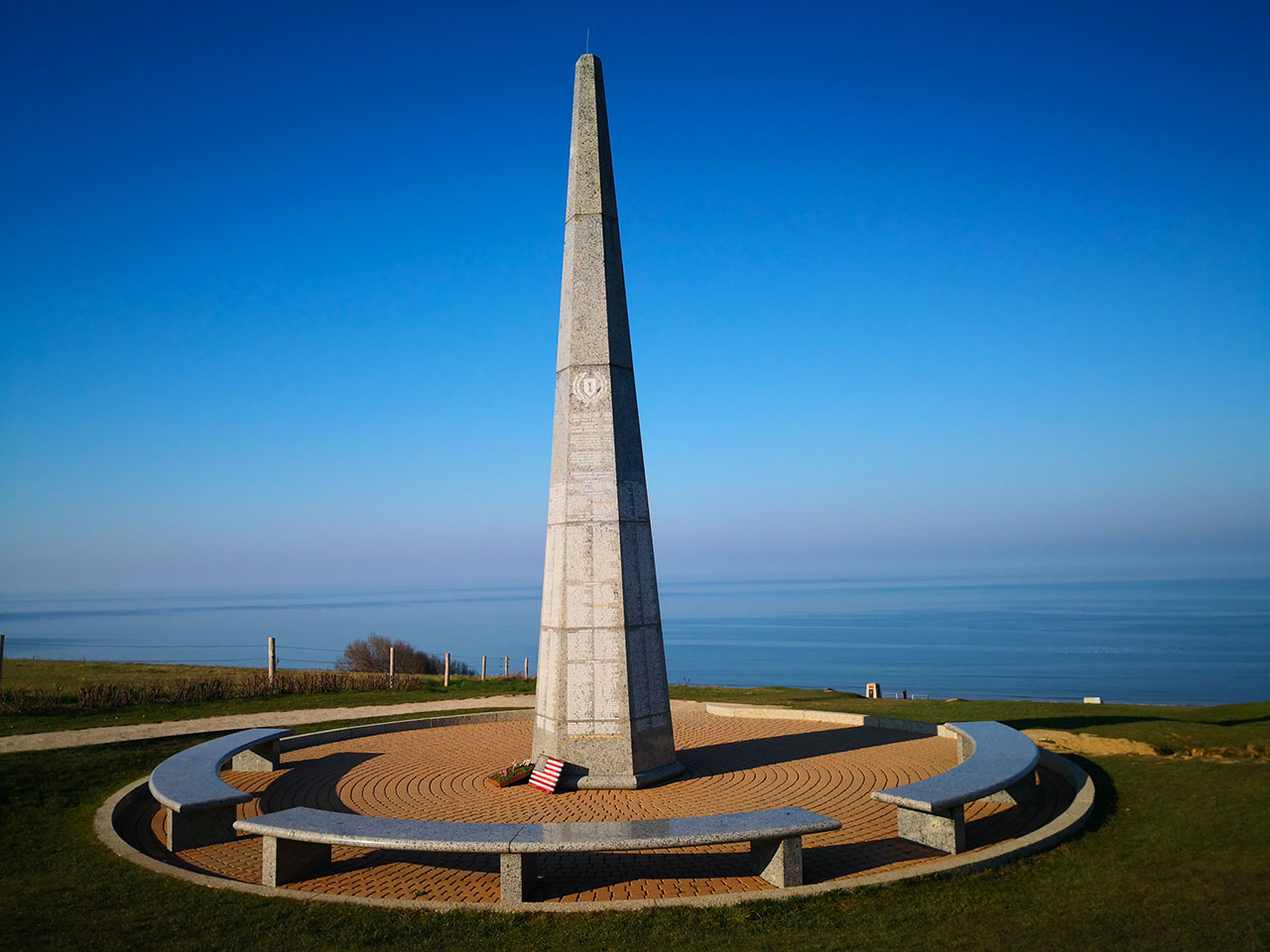 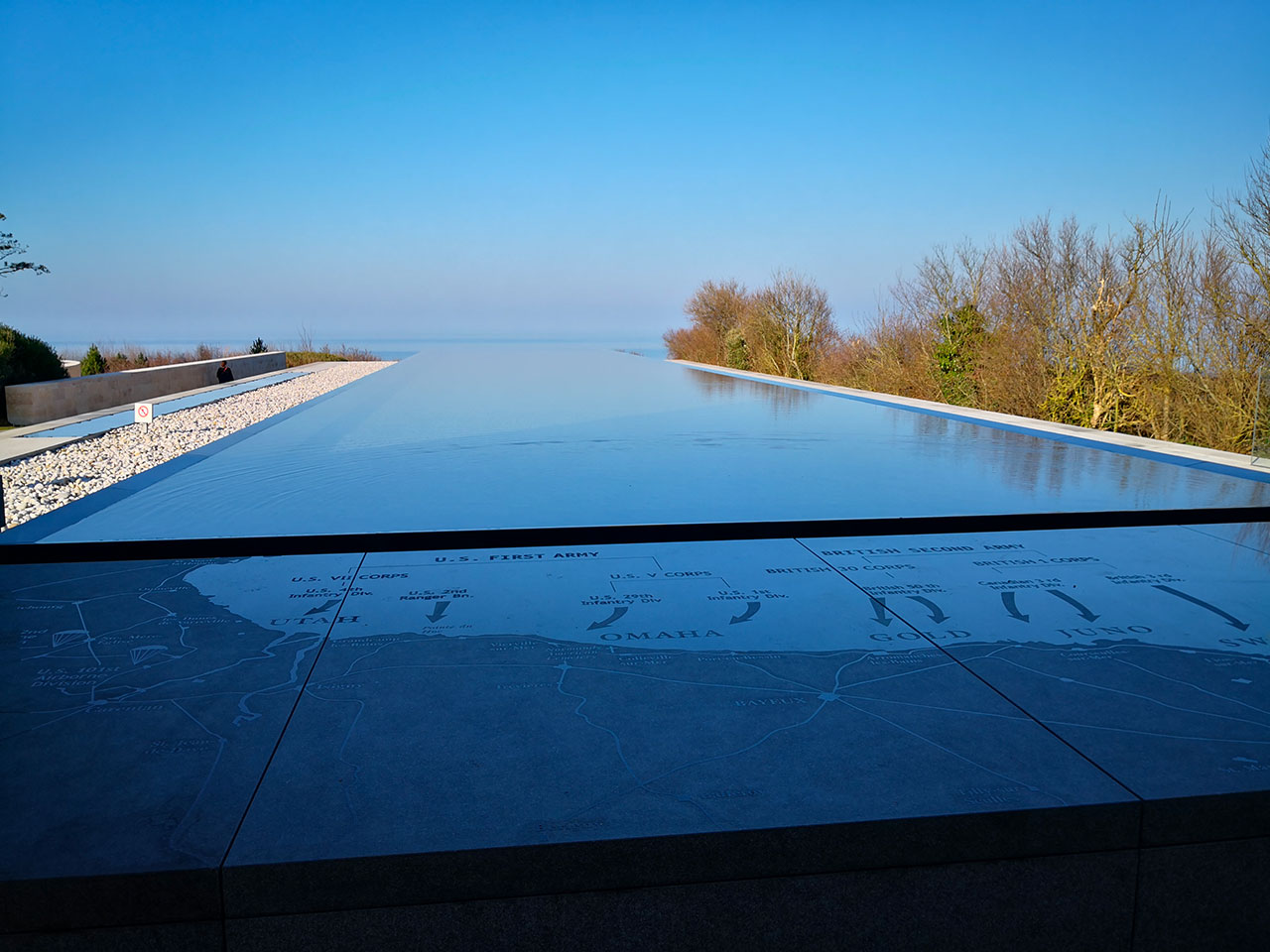 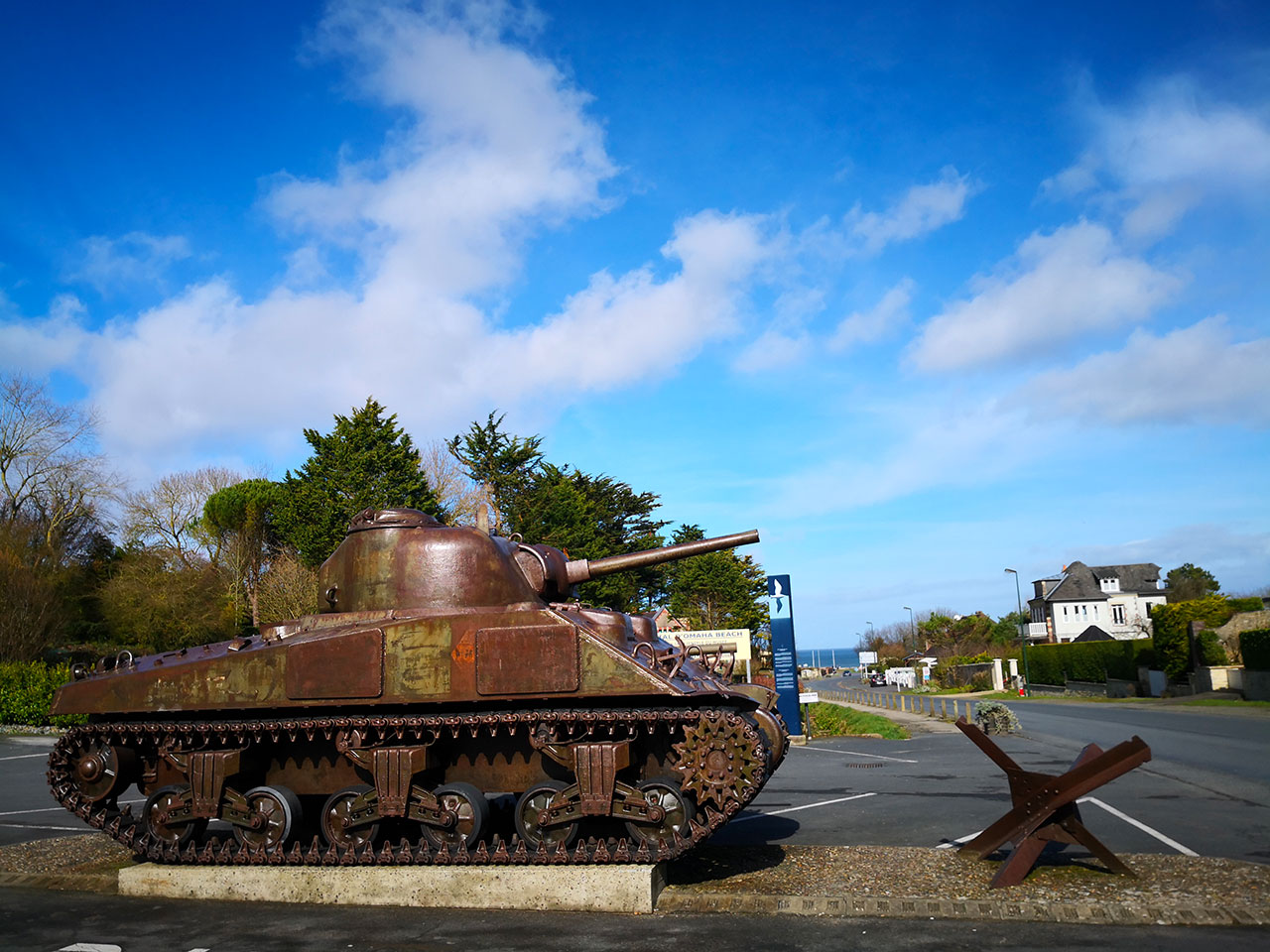 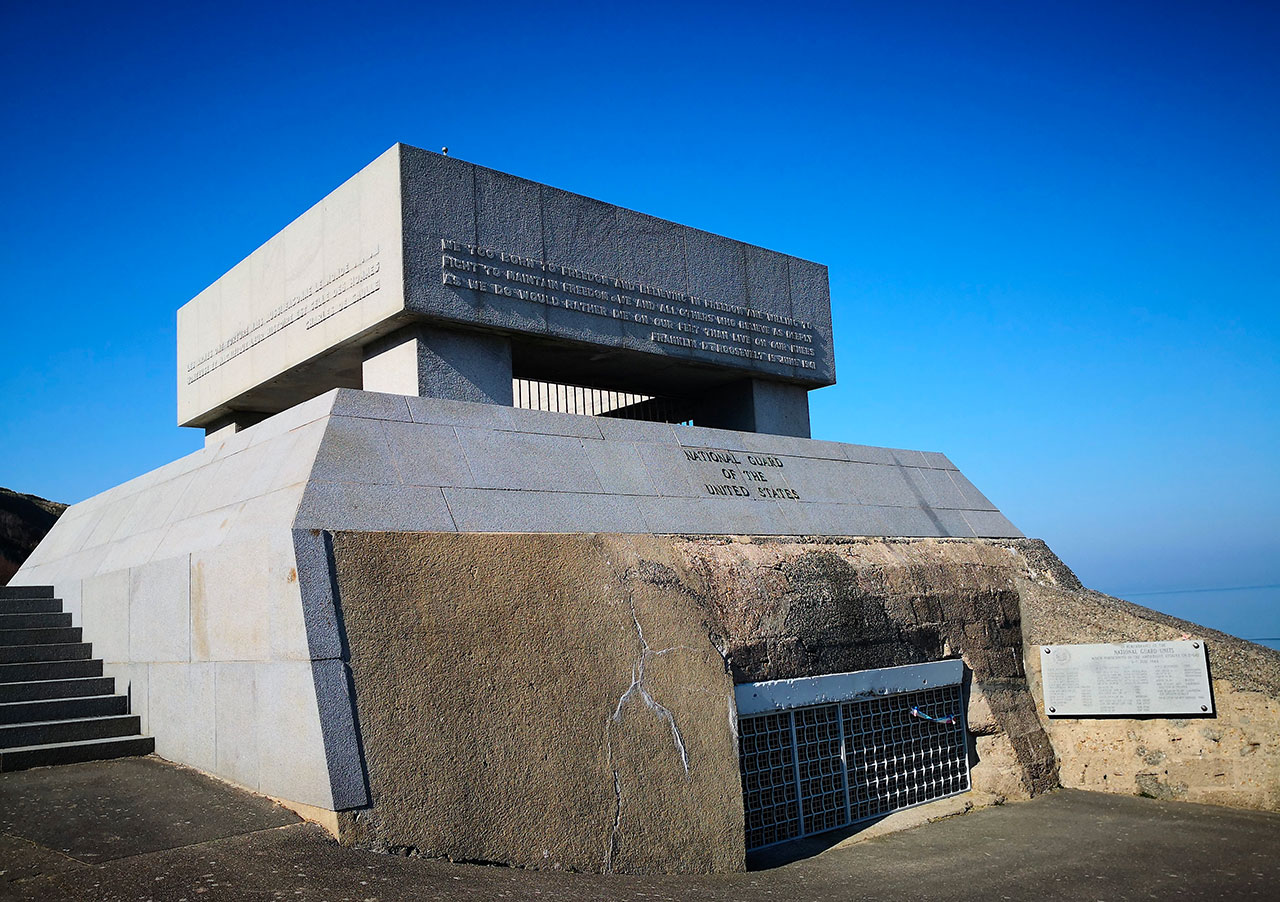 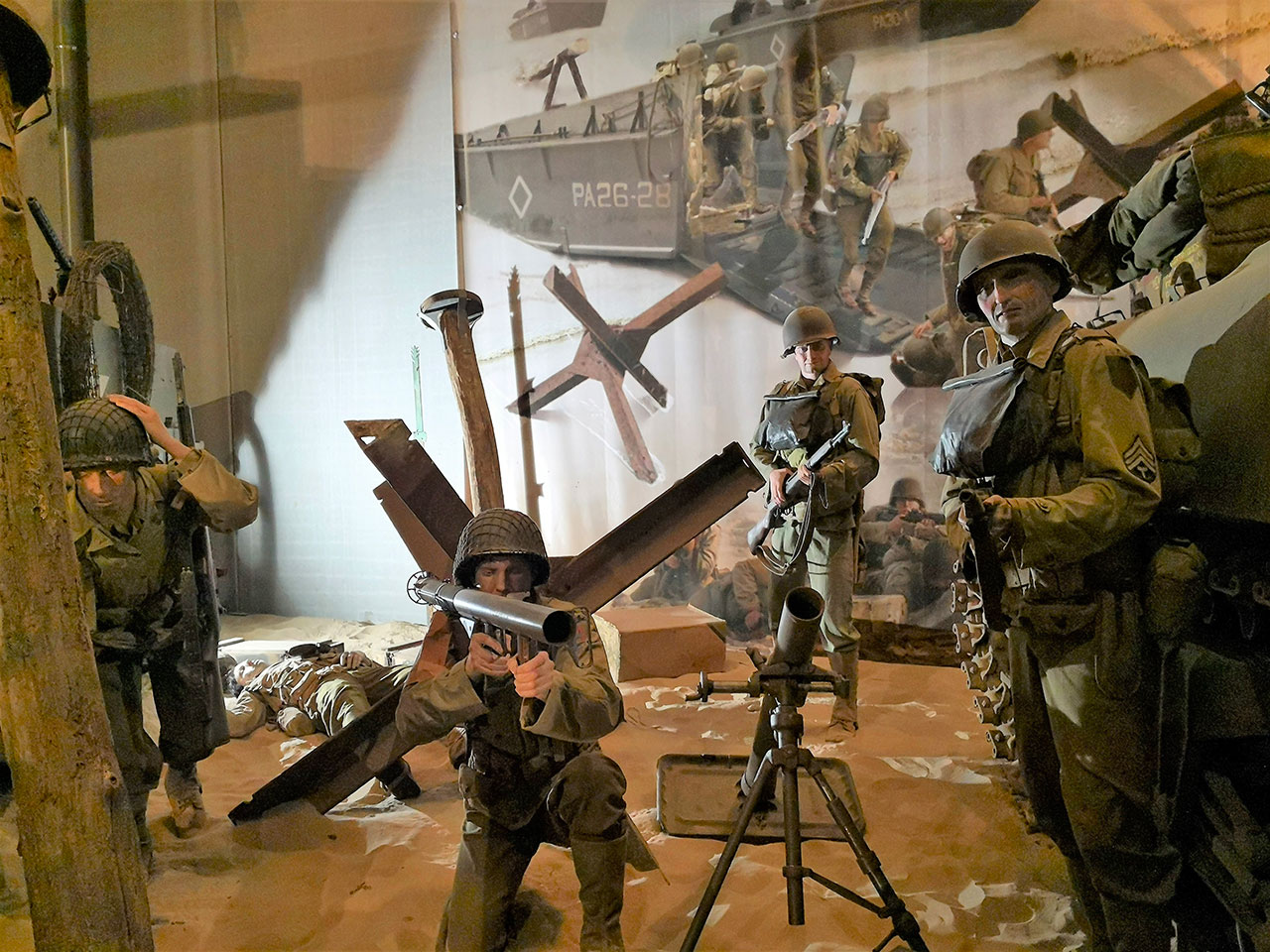 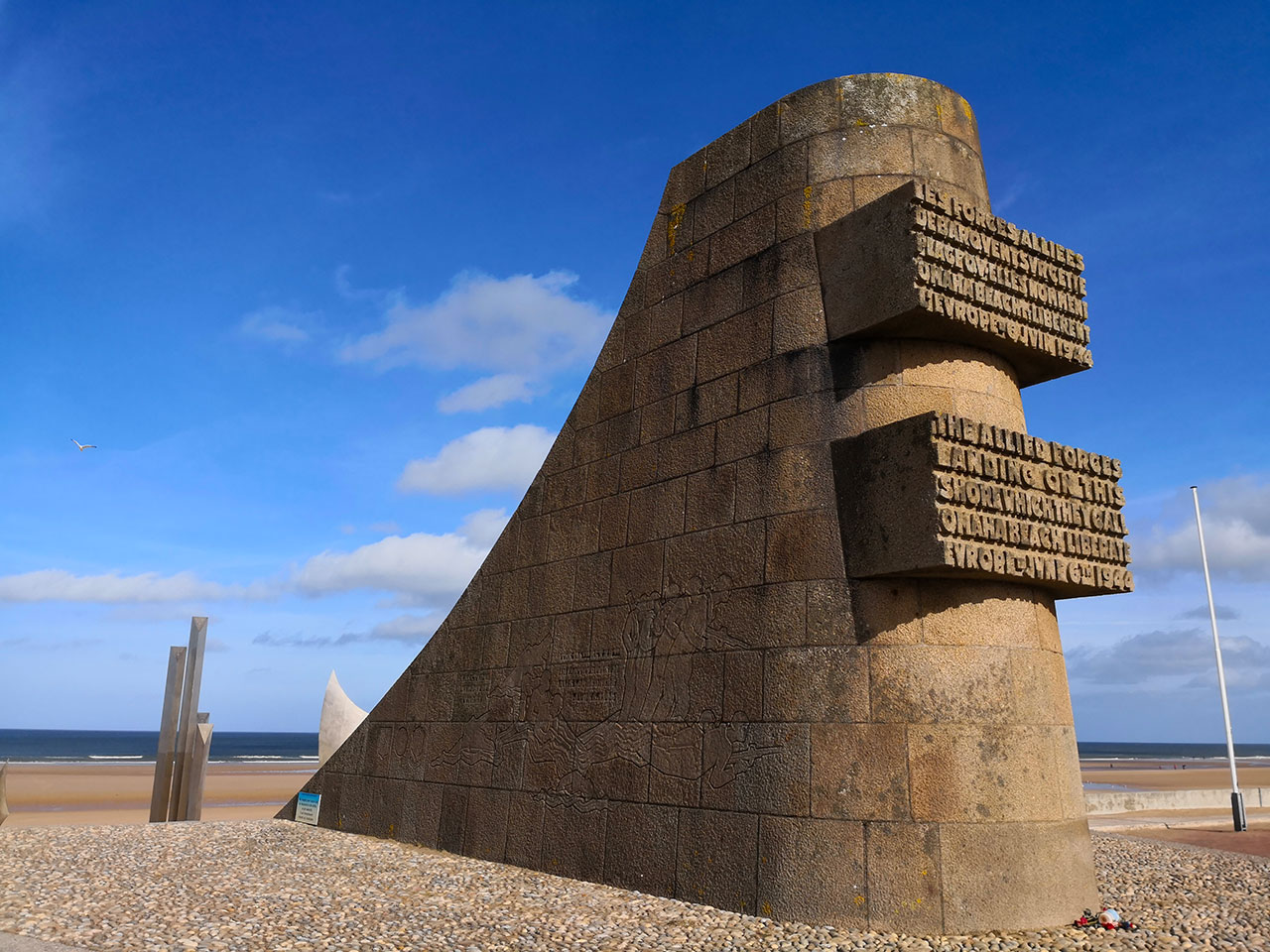 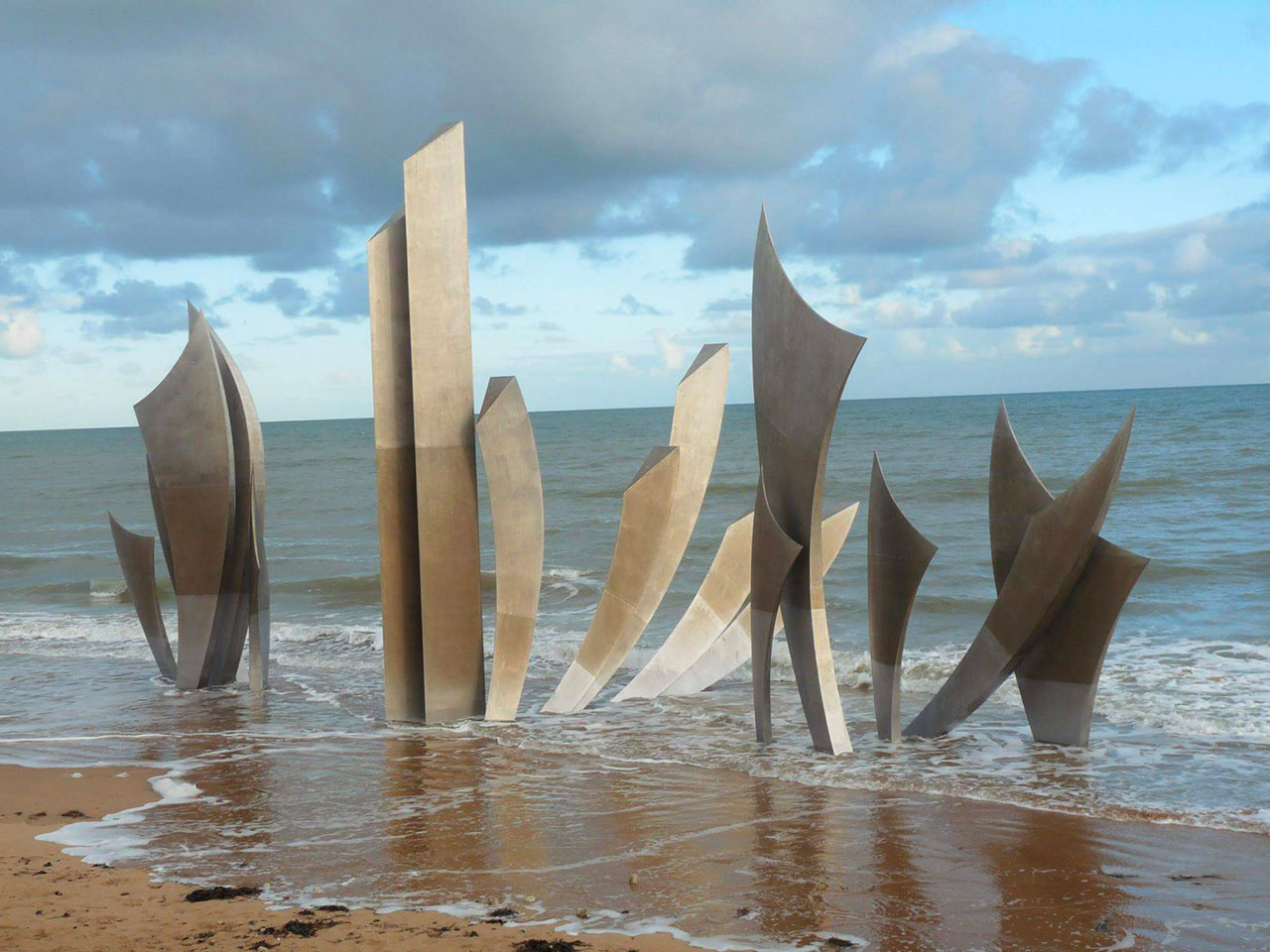 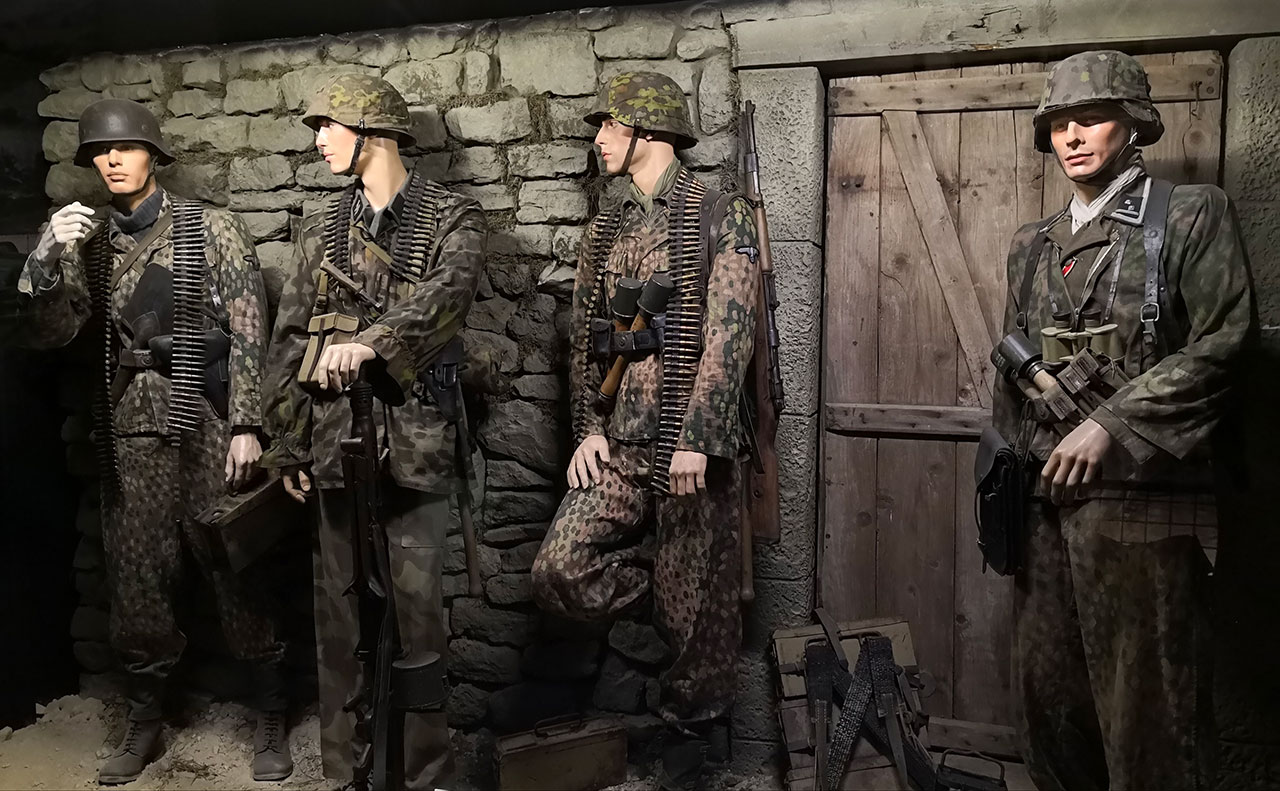 
All descriptions are exclusively the total property from our partners.