Travelling in Europe during the pandemic 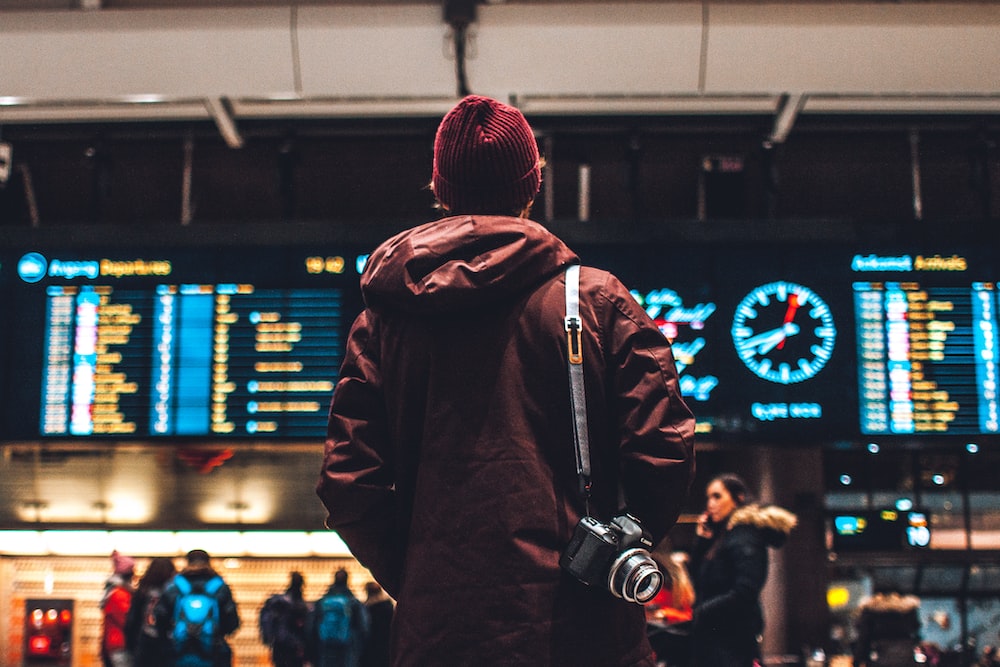 We recommend to all our foreign travellers, especially outside Europe, to book their next trip to France between 2021 and 2022, our cancellation conditions will remain flexible. We also advise you to consult the website of the Ministry of Foreign Affairs of your country for more information.
Translate »